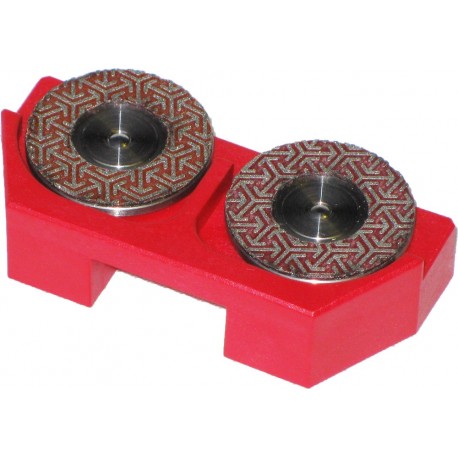 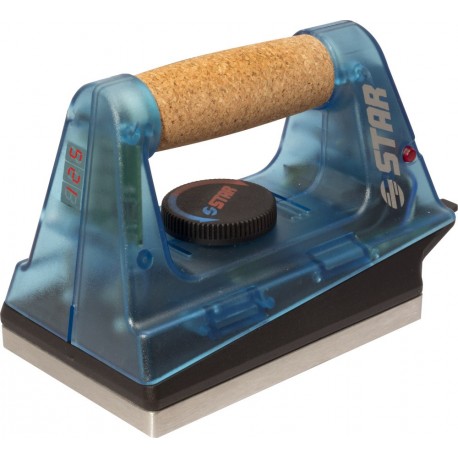 How to repair the damage to the ski-bases and snowboards?

There are two main methods:

After cooling, the excess material (oversize) must be scraped, or grated with a plastic or steel scraper.